Where is the West Orange Healthcare District ?

We are actively engaged in many communities within this area:

Creating the “healthiest community in the nation” is a big goal that requires a long-term vision, strategic planning and more than a little determination to make it happen. But residents in west Orange County have a great team behind them, guiding every step of the way. 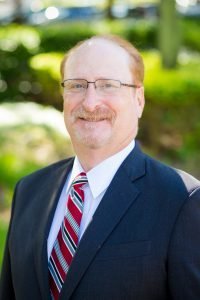 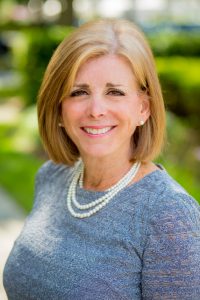 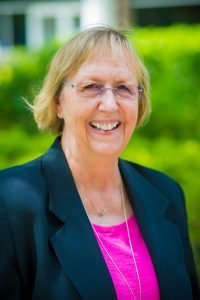 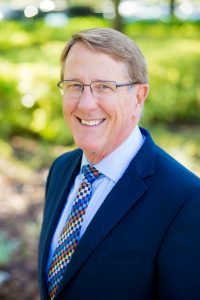 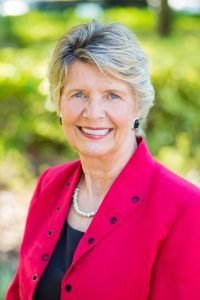 PAST BOARD CHAIR – Norma Sutton 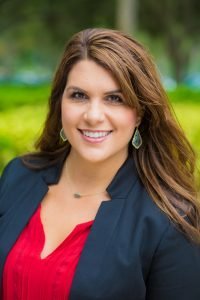 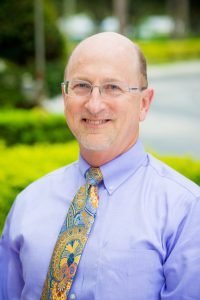 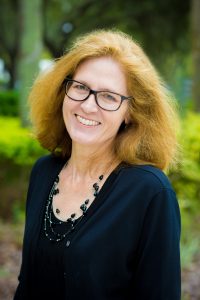 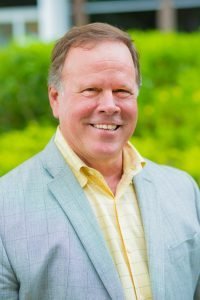 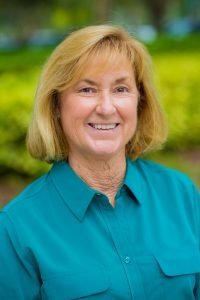 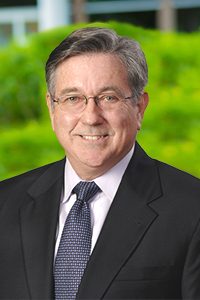 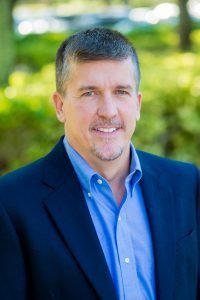 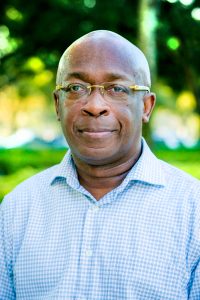 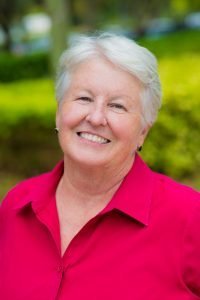 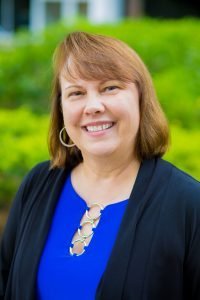 
By law, the district is governed by a group of 16 volunteer trustees who are appointed by Florida’s Governor and serve four-year terms. For nine of the 16 seats, the Governor receives nominations from civic and government organizations within the district, such as the Gotha Community Association, Health Central Physicians, Health Central Hospital, the Rotary Club of Winter Garden, the town of Oakland, the West Orange Junior Service League, the town of Windermere and the Ocoee Women’s Club. The remaining seven “at-large” positions are recommended to the Governor by the Board itself. The Governor is not required to fill seats from these nominations but frequently does so.

In 1949, when west Orange County had more orange groves than paved roads, the Florida Legislature established the West Orange Healthcare District to help the rural community address its growing need for local, accessible medical care. Through an Enabling-Act, the Legislature gave the District the ability to levy a special property tax “to improve access to healthcare services and quality of care for residents of west Orange County.” 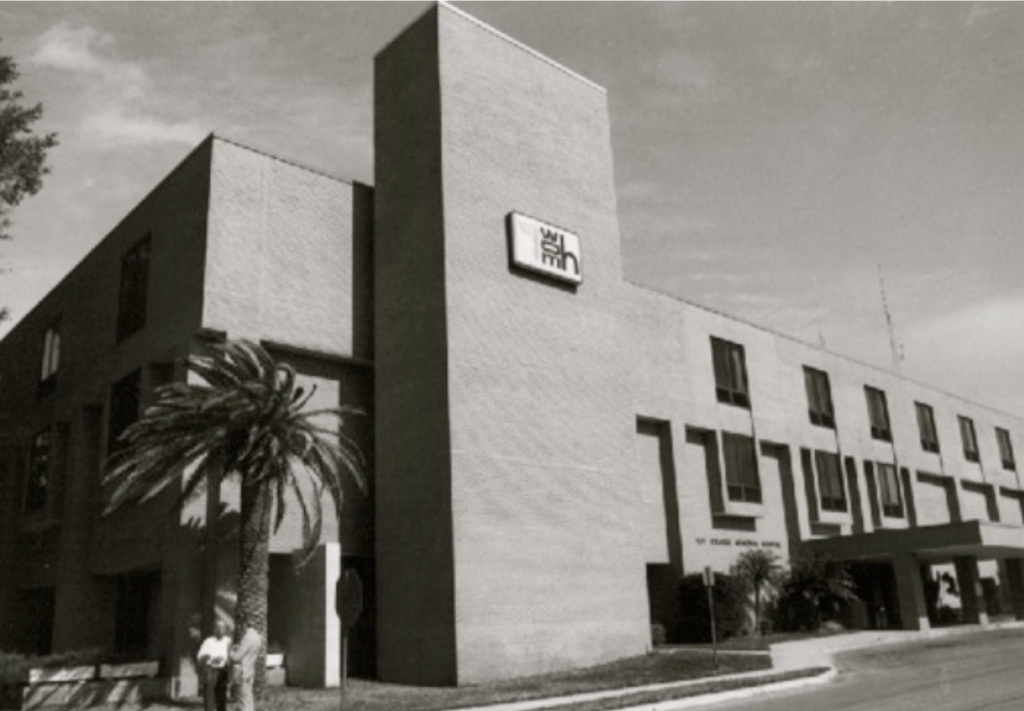 The West Orange Healthcare District’s first priority was to build and open West Orange Memorial Hospital in 1952, a 41-bed facility on North Dillard Street in Winter Garden. In the 1960s, the District launched Paramedic Services, creating the area’s first emergency rescue and transportation program. In the mid-1970s, the District purchased West Orange Manor, a 118-bed skilled nursing home, and a decade later, nearly doubled its capacity and changed its name to Health Central Park. Finally, in 1993, the District opened a new integrated hospital and medical office complex in Ocoee: Health Central Hospital.

Although its mission hadn’t changed in more than 60 years, the national healthcare landscape had changed dramatically by 2010. Major hospital providers all over the country were merging and Congress passed the Affordable Care Act.

At that time, District leaders began a two-year visioning process to determine how best to continue its role in this changing environment. District trustees concluded the way to have the most impact in the future was to sell its brick and mortar assets and transition from a behind-the-scenes administrator to an active healthcare investor.

After a rigorous search and selection process, the District selected Orlando Health as a strategic partner. Orlando Health was already well established in the community and in a position to help the District increase access to best-in-class healthcare for local residents. In 2012, the District entered into an agreement to sell its physical assets to Orlando Health in exchange for $181 million plus interest over 15 years. All proceeds from the transaction were to be used to fund efforts aimed at improving the quality and availability of world-class healthcare services and facilities in west Orange County.

Since then, the West Orange Healthcare District has and continues to strategically invest in programs and projects that make our residents healthier.

It’s important to note that while initially established with taxing authority, the Legislature eliminated taxing capabilities in 2000 and, unlike other independent special healthcare districts, the District does not currently levy any taxes to residents. Instead, it utilizes proceeds and investment earnings to fund grants to organizations in west Orange County who are fulfilling the mission of the District.